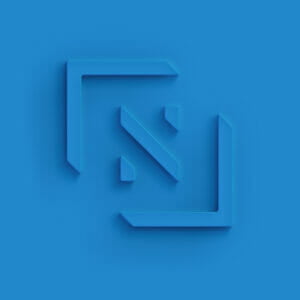 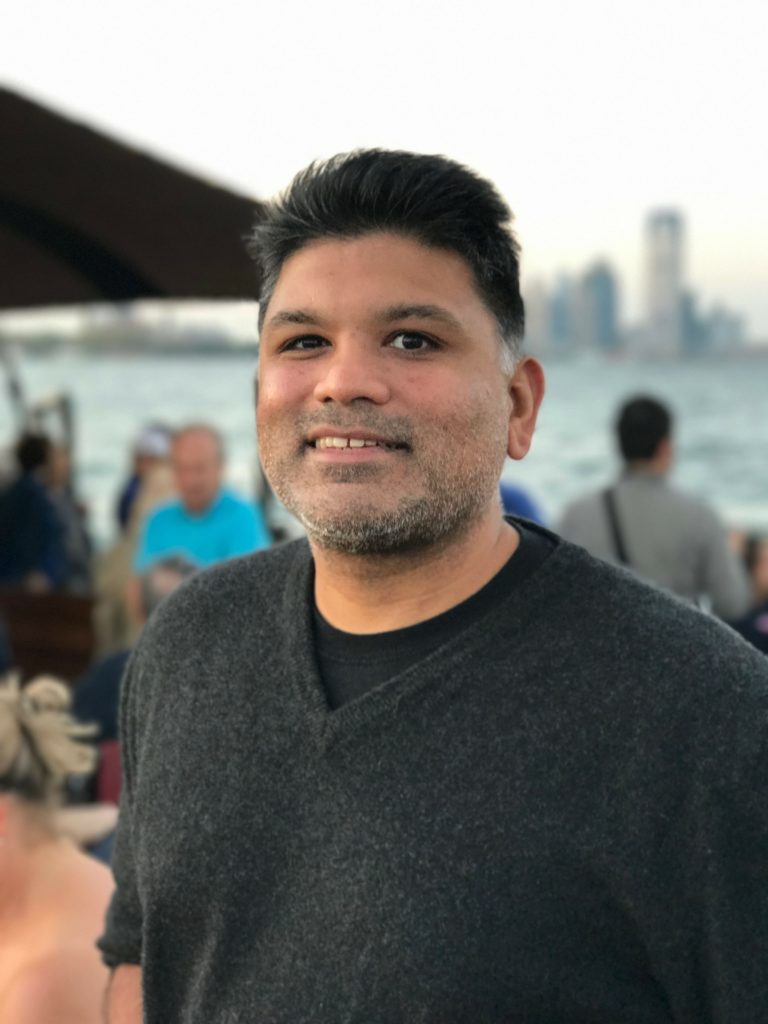 Ushir has 20+ years of startup and high growth experience in FinTech, Wealth Management, EdTech, blockchain, and IoT. Previously, Ushir was the CTO of a blockchain startup, CEO of an IoT software company, and Partner, COO, and CCO of a large wealth management firm. He was also the VP of Technology for Rockefeller & Co. family office, and part of the initial team of EdTech startup Jenzabar. He holds an MBA from Cornell University and a BS in Computer System Engineering from Boston University. 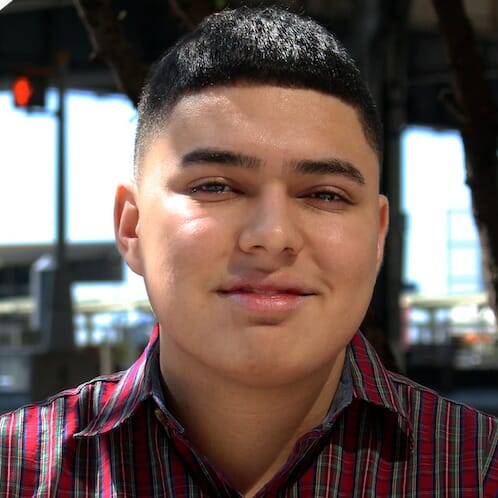 Sam has 8+ years of tech startup experience, working in various roles as a software engineer, scrum master, founder/CEO, and advisor. Previously, Sam was a senior engineer at a PE/VC blockchain startup and CEO of an international software development company. He is also an advisor to the industry leader in institutional crypto research. Sam enjoys working with startups, particularly in the FinTech space, to engineer complex systems and implement best practices for software development. 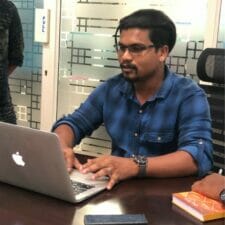 Starting his career as a software engineer in 2013, Rahul has 6+ years of full stack development experience creating functional applications that foster success. Rahul has a proven track record of creatively coupling technology with business needs and a demonstrated history of working in the banking industry. Rahul is recognized as a leader who will identify operational opportunities, orchestrate solutions, and carry them through successful implementation. 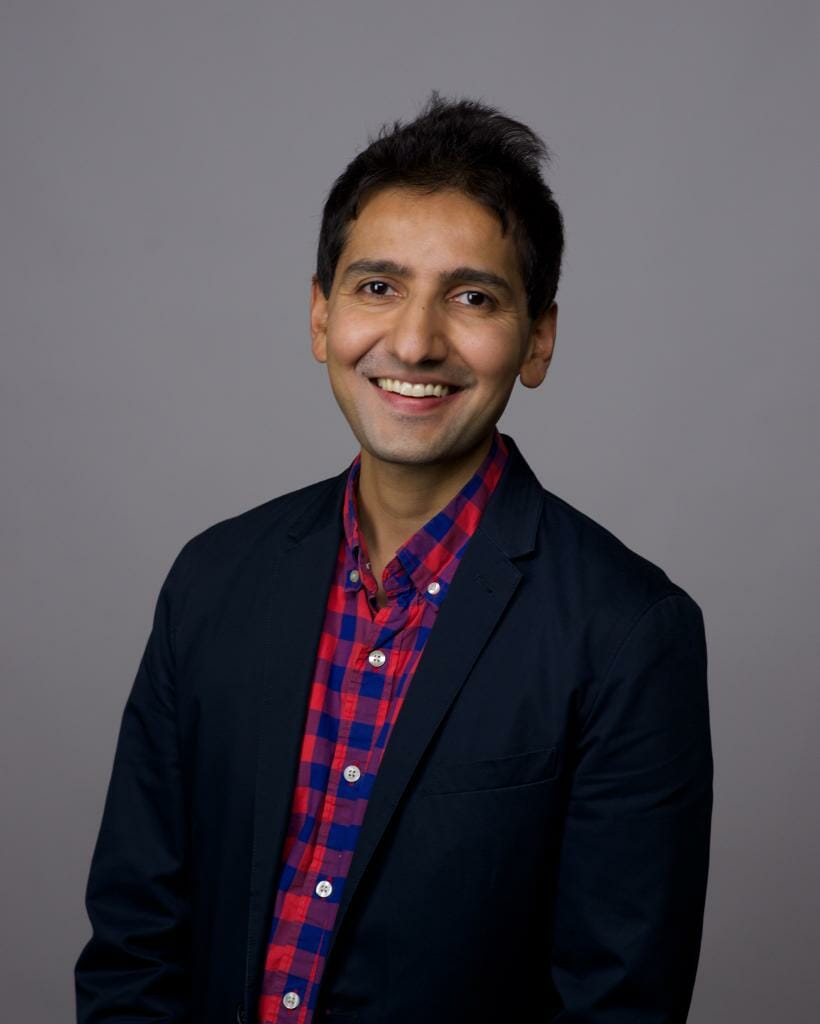 Rush is a seasoned entrepreneur with 20+ years of experience in all stages of new venture development. Currently a mentor in the Barclays TechStars Fintech program in NYC, previously he served as an EIR at Citi Ventures, and served as Innovation Director at MetLife Asia’s LumenLab. Rush has also founded several startups including SuperGlued and Firetalk, and is a graduate of New York University’s Stern School of Business with an MBA from Georgetown University. 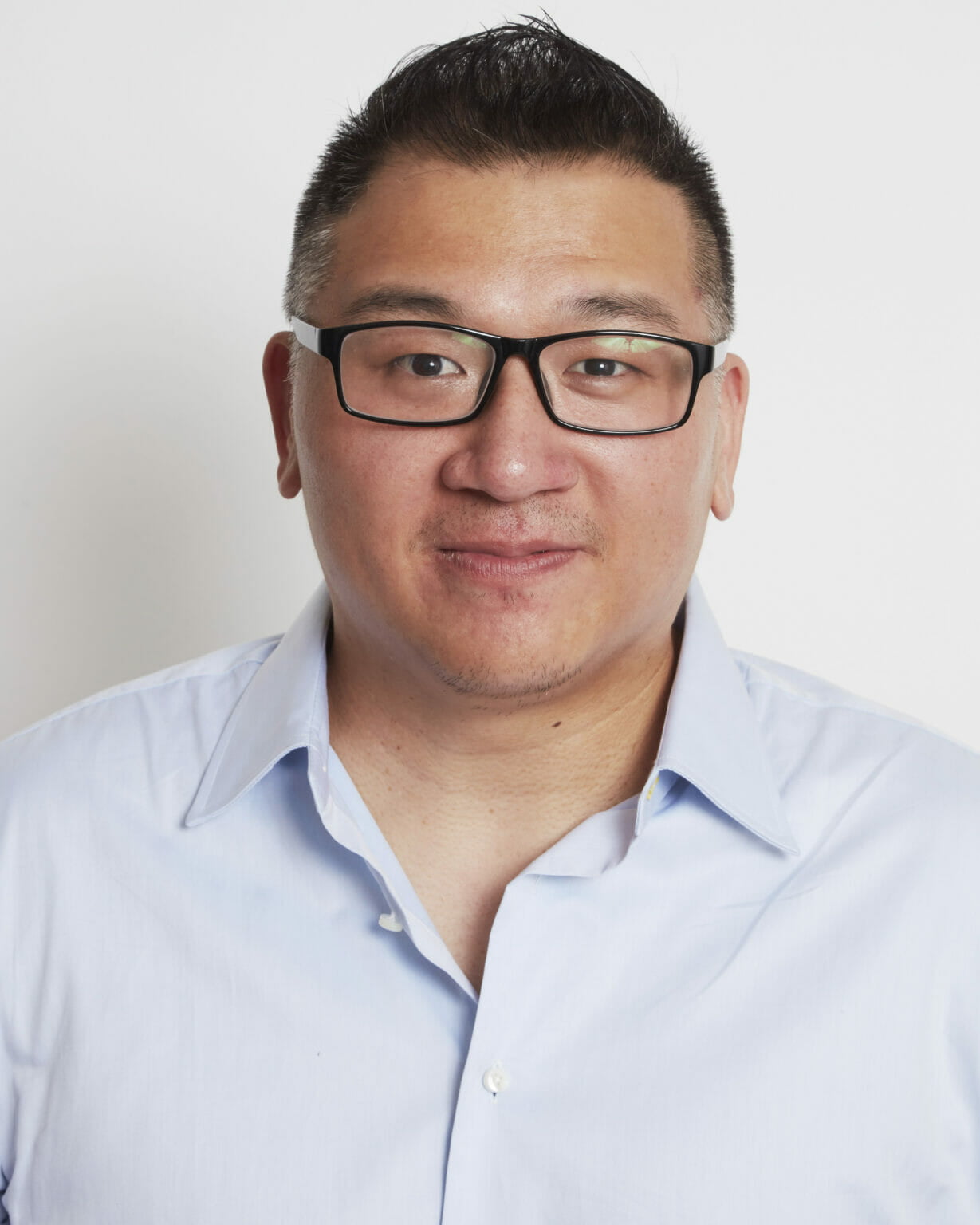 Howie has spent 15+ years working in financial services, currently owning his own company where he advises and strategizes for a wide range of client types. Howie thinks lean with technology and marketing for his financial services, retail businesses, real estate, construction, manufacturing, media production, etc. clients. 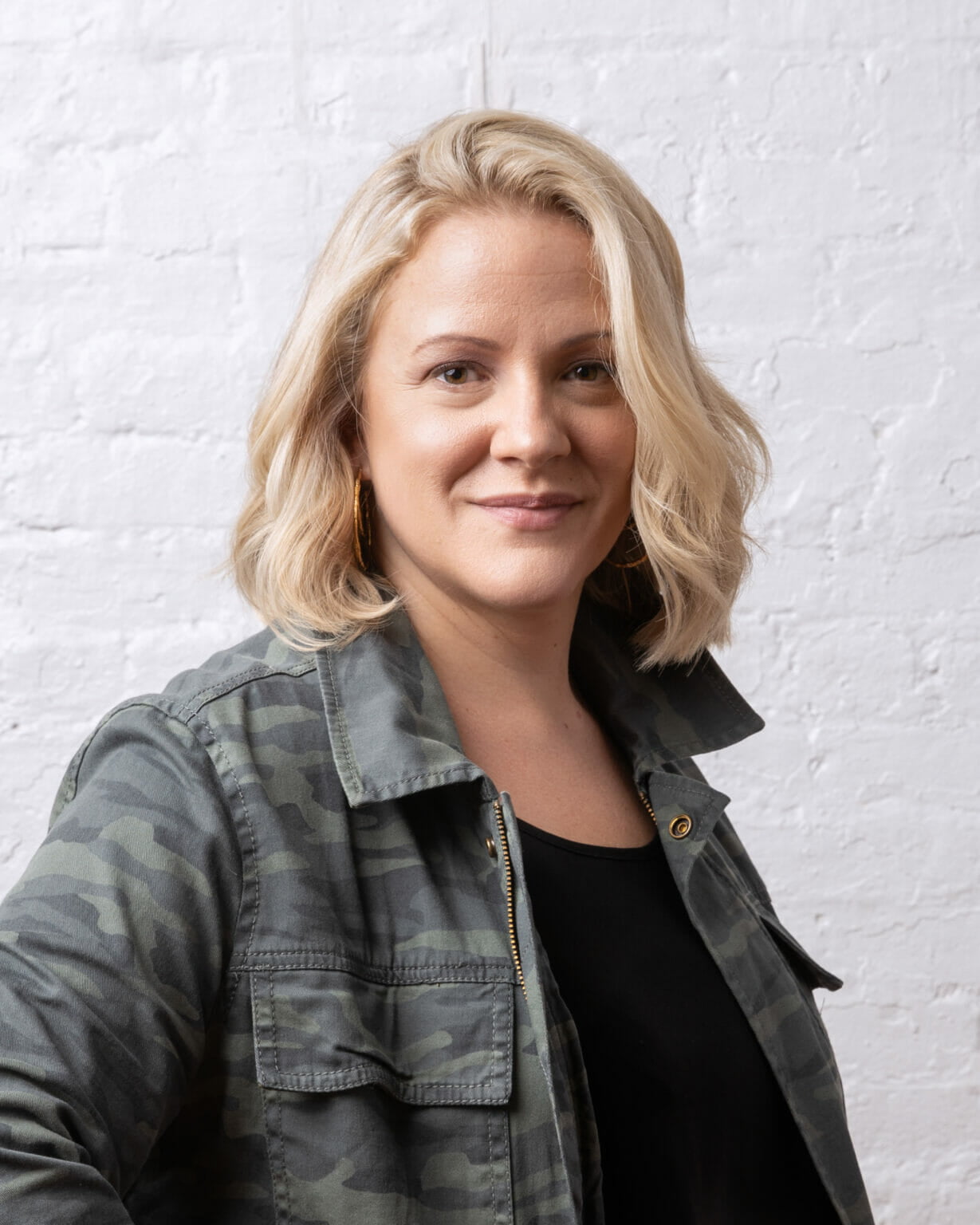 Jennifer has over 15 years of experience writing, building and executing winning communication and marketing strategies across industries such as television, politics, DTC, and non-profits. She is a communications, marketing and digital transformation expert who works across functions to implement strategic plans.

Jennifer began her career in storytelling, working at NBC, Discovery Channel and CBS Sports. Several years later, Jennifer volunteered at a campaign event for the Senator Barack Obama — the person who would later become her boss. Following the 2012 campaign, where she ran the national surrogate operation, Jennifer worked for Participant Media and the public relations and marketing firm, PMK•BNC.

When not focused on something or other, Jennifer spends her time as a founding member of Chief, a club that champions women in the workplace and an advisor for two tech start-ups.

Jennifer’s passion for travel has sent her deep into the African bush and to the northernmost part of Sweden just to have a meal. Just don’t ask her about the Italian Alps — you might be listening for a while.

You believe in your business and so do we.