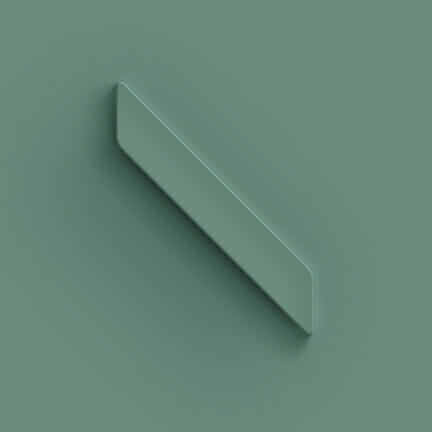 The age-old question: rent or buy your home?

Each time I think I’ve heard the last word on whether it’s better to rent or own a home, I get a call or text from a friend who’s deciding between re-upping a lease or making the big investment, and wants to hear about my experience.

Each time I think I’ve heard the last word on whether it’s better to rent or own a home, I get a call or text from a friend who’s deciding between re-upping a lease or making the big investment, and wants to hear about my experience. Purchasing a home was a tough decision for my wife and me the first time we did it. So let’s break down, in stark terms, the pros and cons of each.

Starting with renting, here’s a serious pro: You are responsible for virtually nothing. Sink breaks? Call the landlord or superintendent. Toilet overflows? Ditto. Heat fails? The answer’s in the question. You pays your rent, you gets your services.

Think of what any one of those scenarios means when you own a home: In the all three instances, you call a pro, and depending on where you live, the pro will charge at least $75 just for showing up, and then a further $75 to $150 per hour depending on the size of the job.

Two winters ago, my wife and I replaced our home’s ailing heating system with gas-powered forced hot water. After paying about $15,000 for the equipment and work, we then paid a second plumber $2,500 to fix the mistakes the first plumber made, who ghosted us rather deal with the problems he created. (He lives in my neighborhood. I see him weekly. It’s awkward at best.)

So maybe renting sounds rosier, but consider this: Lots of landlords or the companies who manage superintendents don’t really care about you. Or if they do, they may be overextended and take too long (in your estimation) to fix your problem. In some states, there are excellent rental laws about the amount of time a landlord can delay fixing, say, the air-conditioning if it breaks in August. Even so, those laws are hard to enforce. And here’s a disheartening anecdote: An acquaintance in New York asked her landlord to paint her walls in October 2017. He did it last week.

Here’s a serious apartment renting con: Neighbors. They’ll always be louder than you want them to be. And kids in apartment buildings? The noise they generate in the common areas is the worst.

Sure, if you rent a home, you may be insulated by local flora and fauna, something I, as a homeowner, take for granted. My family lives in what may as well be the middle of nowhere. We hear nothing except for the occasional flight on its way to the local airport.

But even when we owned our first place, a condo in a two-condo building, the neighbors were loud. Super loud.  (Although the first family who lived below us had four kids and was considerably quieter than the one-kid family that replaced them. Go figure.)

Plus, if you’re buying, and this should be no surprise, you will have to pony up at least 20 percent of the home’s price to secure a mortgage. And getting a mortgage is much more difficult than it ever appears on House Hunters.

But here’s a pro to owning: Unless you have the world’s worst credit, you’ll probably pay less monthly for the mortgage (plus the property taxes) than you will for renting. Seems counter-intuitive, but that’s been my experience and the experience of many friends.

The final pro to home-owning is probably the one you hear about most: Equity. The financial crisis of 2008 disabused many of us of the notion that your home will always end up being worth more when you sell it than when you bought it. Still, if you’re buying somewhere in-demand, there’s good reason to believe you’ll come out on top in the end.

Granted, everything I’ve laid out is anecdotal. Talk to a realtor, a lawyer, friends who own, and friends who rent. Get the facts on the area where you want to buy or rent. (Do you need to consider school systems, for example?) And if you’re still having a tough time deciding, break out a legal pad and make a pro and con list for renting and owning side by side. (It helps!)